The Benefits of Burning Beeswax Candles

The benefits of beeswax candles have stood for centuries: they don’t drip; they burn longer, as well as cleaner than their paraffin and soy counterparts.

The bright flame of a beeswax candle produces the same beautiful light spectrum as the sun. As the candle burns, negative ions are emitted that clean the air and, in turn, invigorate the body. 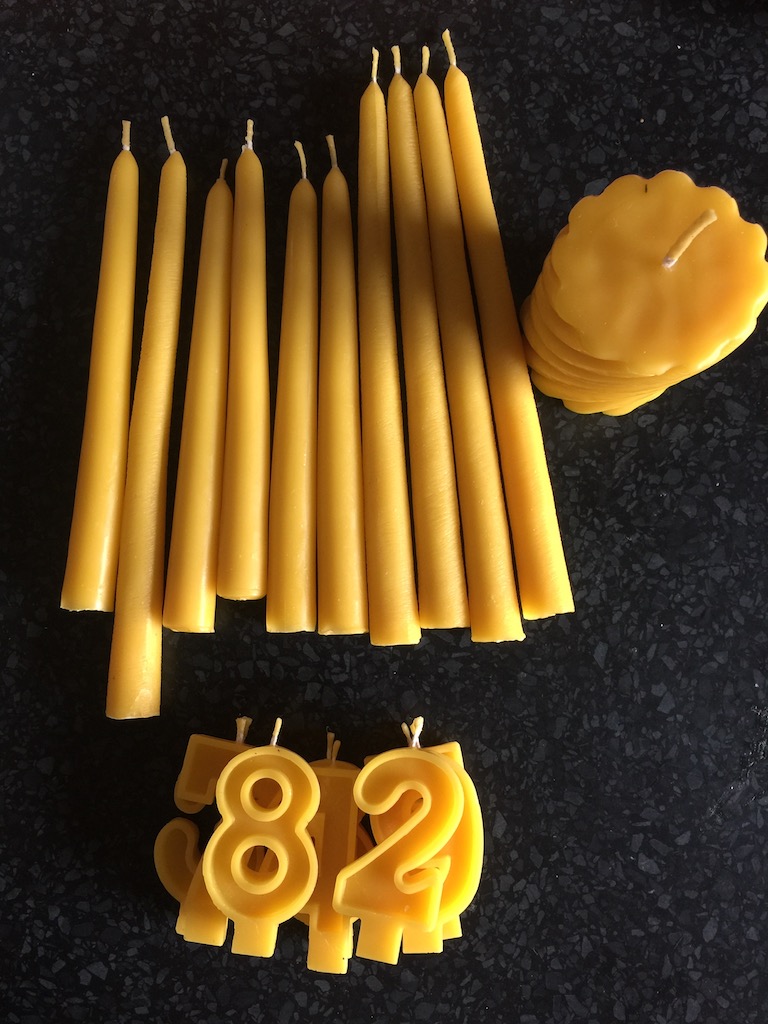 During the honey extraction process, we remove the comb cappings to let the honey come out, so our beeswax have very nice honey smell. . 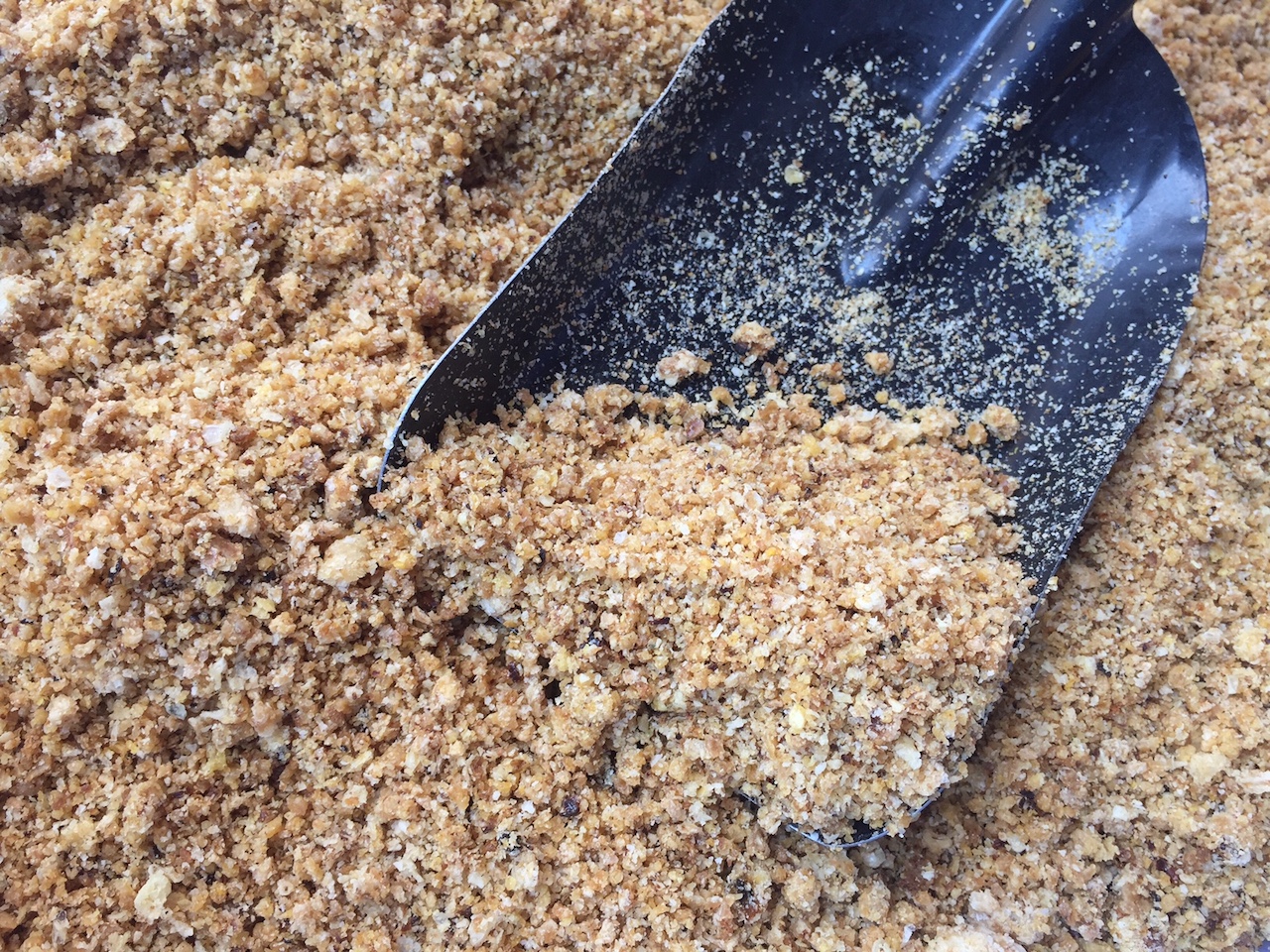 We simply melt the cappings on the stove and strain them, it is a messy work, but then we get the nice pure beeswax. 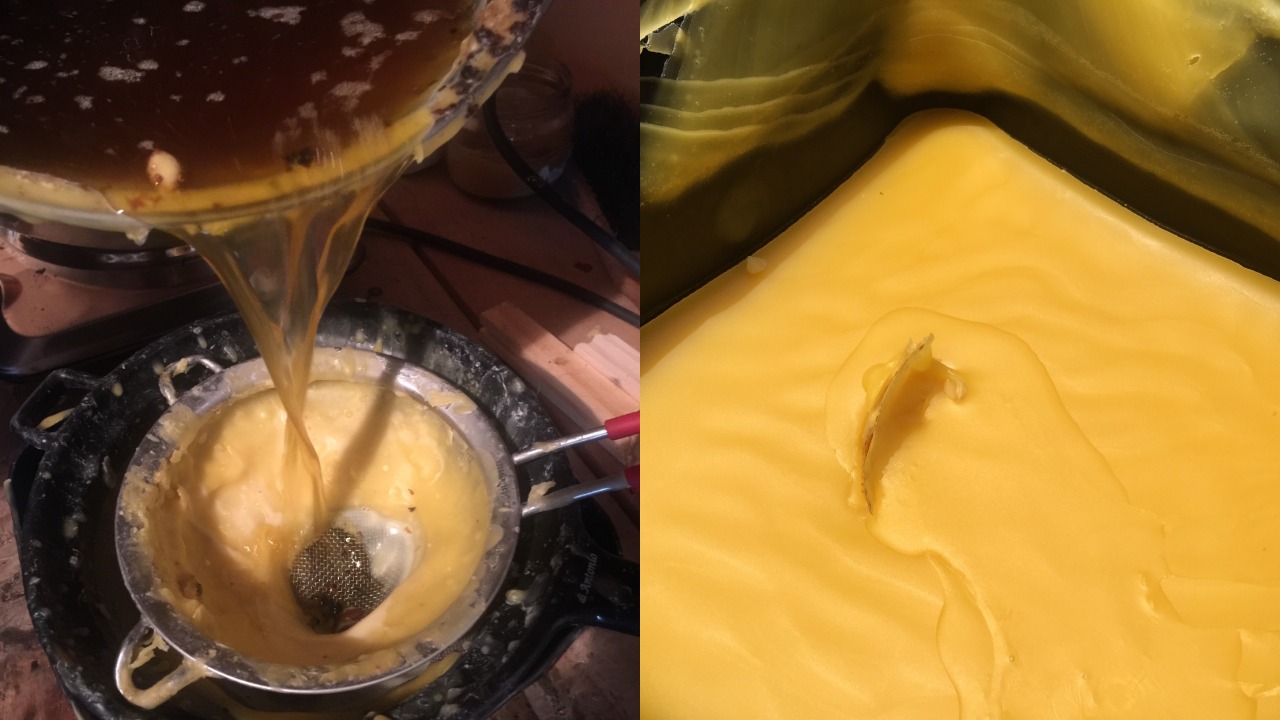 Then we pour the pure beeswax into the candle mold, wait until they settle down, then remove them out from the mold. 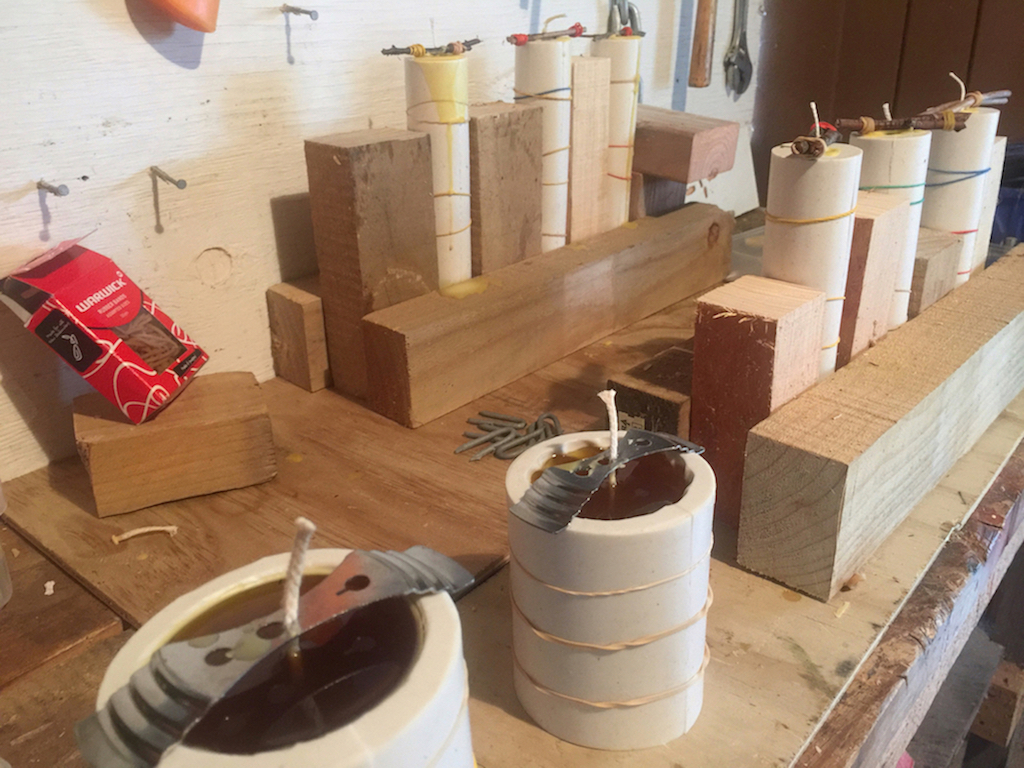 They are homemade 100% pure beeswax candles. 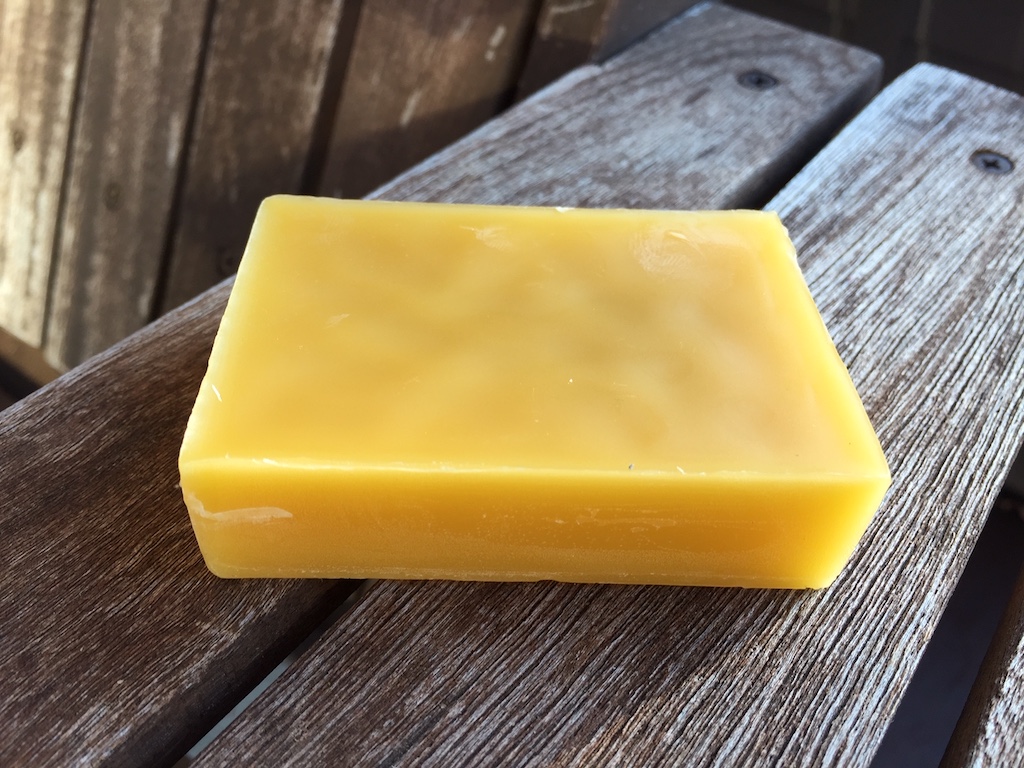 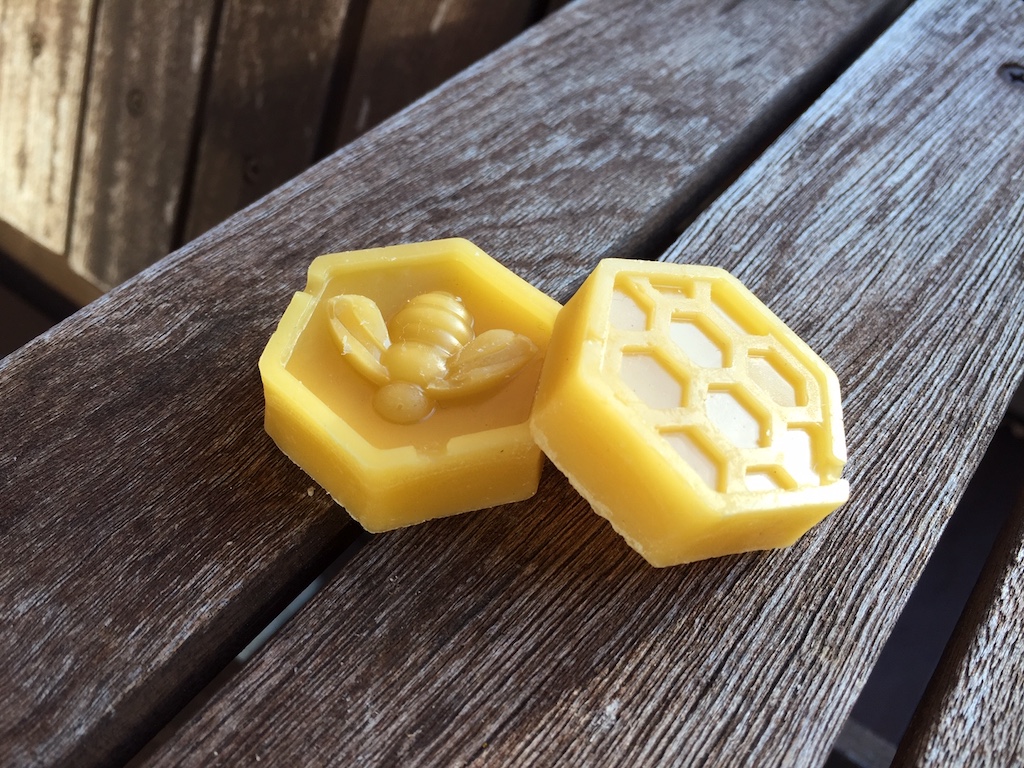 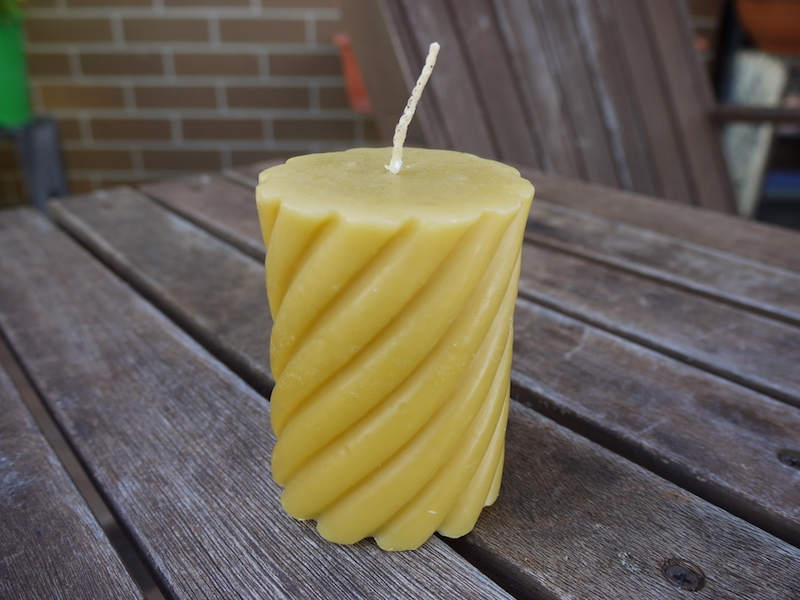 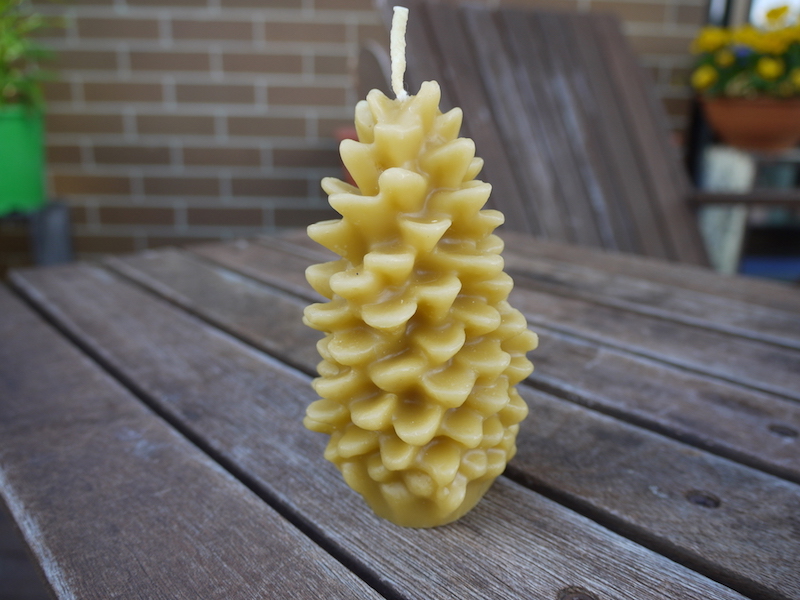 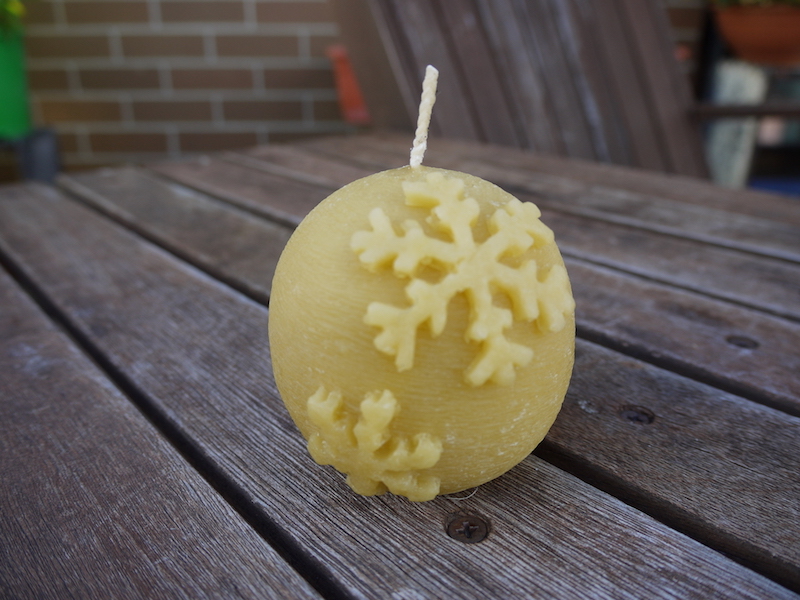 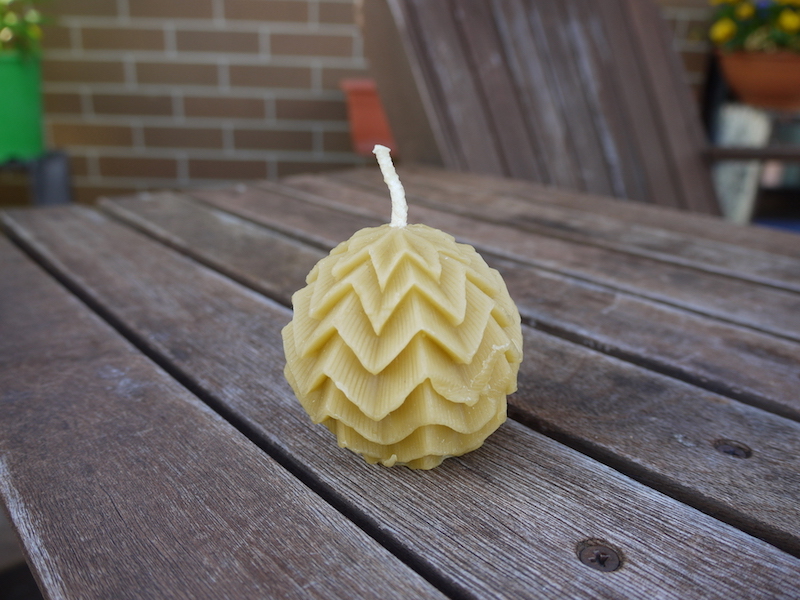 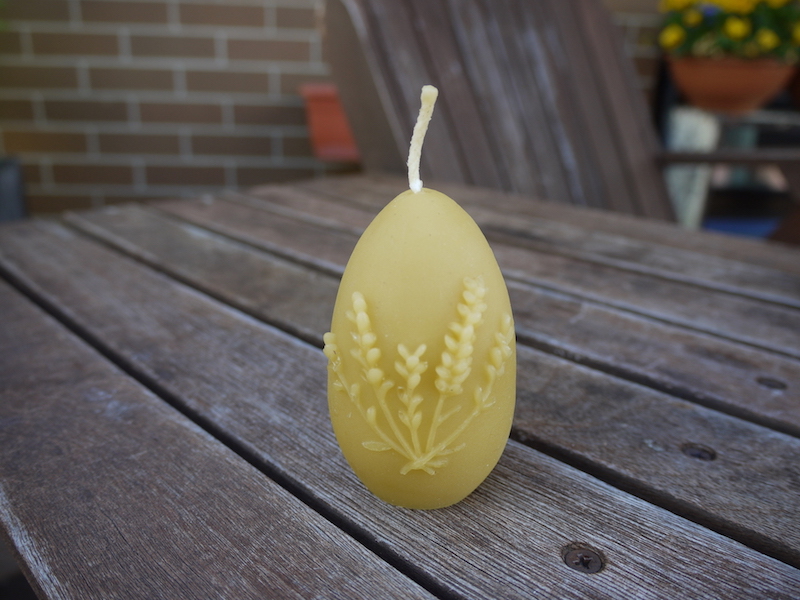 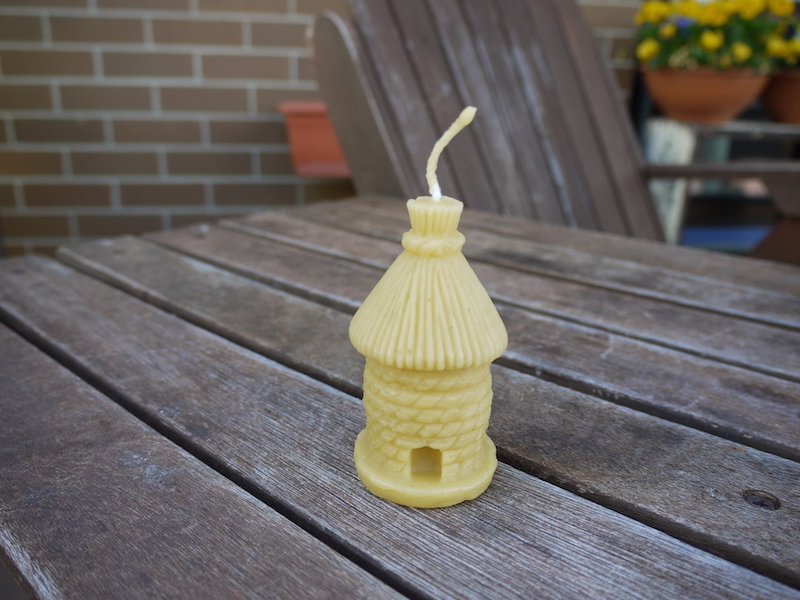 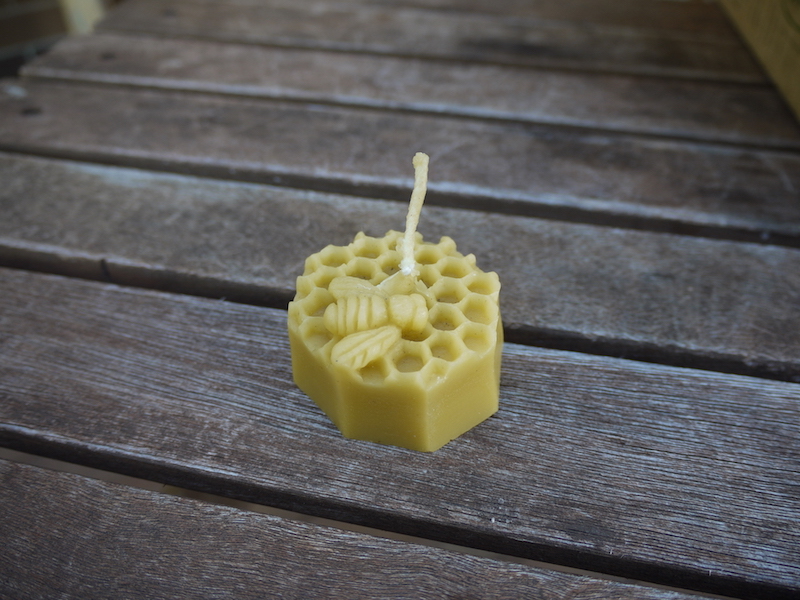